First of all, don't worry, you won't need a mod to play Quake. The custom models are contained in the resource pack you are loading from the server as you join. If you decline the resource pack, you can still play but most guns will be shown as a charged crossbow.

Quake always relied on existing items that looked somewhat like the object we wanted to make. This is where Blockbench came in. Using Blockbench, we designed and created custom item models for each of the currently available weapons.

The original weapon of the game, the wooden hoe, has been replaced with this custom railgun design. This type of gun will be in the center of your screen, as if you were aiming trough the non-existing scope on the weapon. We might add one later.

Leaned on the design of the Railgun, the knife got a short, blue blade. The knife is short on purpose since its a short-range weapon. You go up to someone to use it. When you use this item, you will hold it like a sword (it is a sword) but a bit more serial-killer like.

The Rocket Launcher got a simple container for the rocket, with the actual rocket peaking out of the front. Since your character is carrying it on it's shoulder, you will see it on the side of your screen. Sorry to disappoint: No the rocket does not actually launch. All the gun particles have remained the same. We might change that in a future update.

You see, firing a rocket generates a lot of thrust. That thrust usually pushes you back in order to push the rocket forwards. Yes, we have added rocket recoil to the game and yes you can use it to rocket jump! Reach new heights and surprise your enemies with unexpected moves or approach vectors. It also makes for great trickshots!

The new models and the rocket recoil make a great addition to the game. It opens up a lot of new ways to play the game and it's just a lot of fun to play with the rocket launcher jumps. I highly recommend using the resource pack provided by the server to enjoy the new models as well. 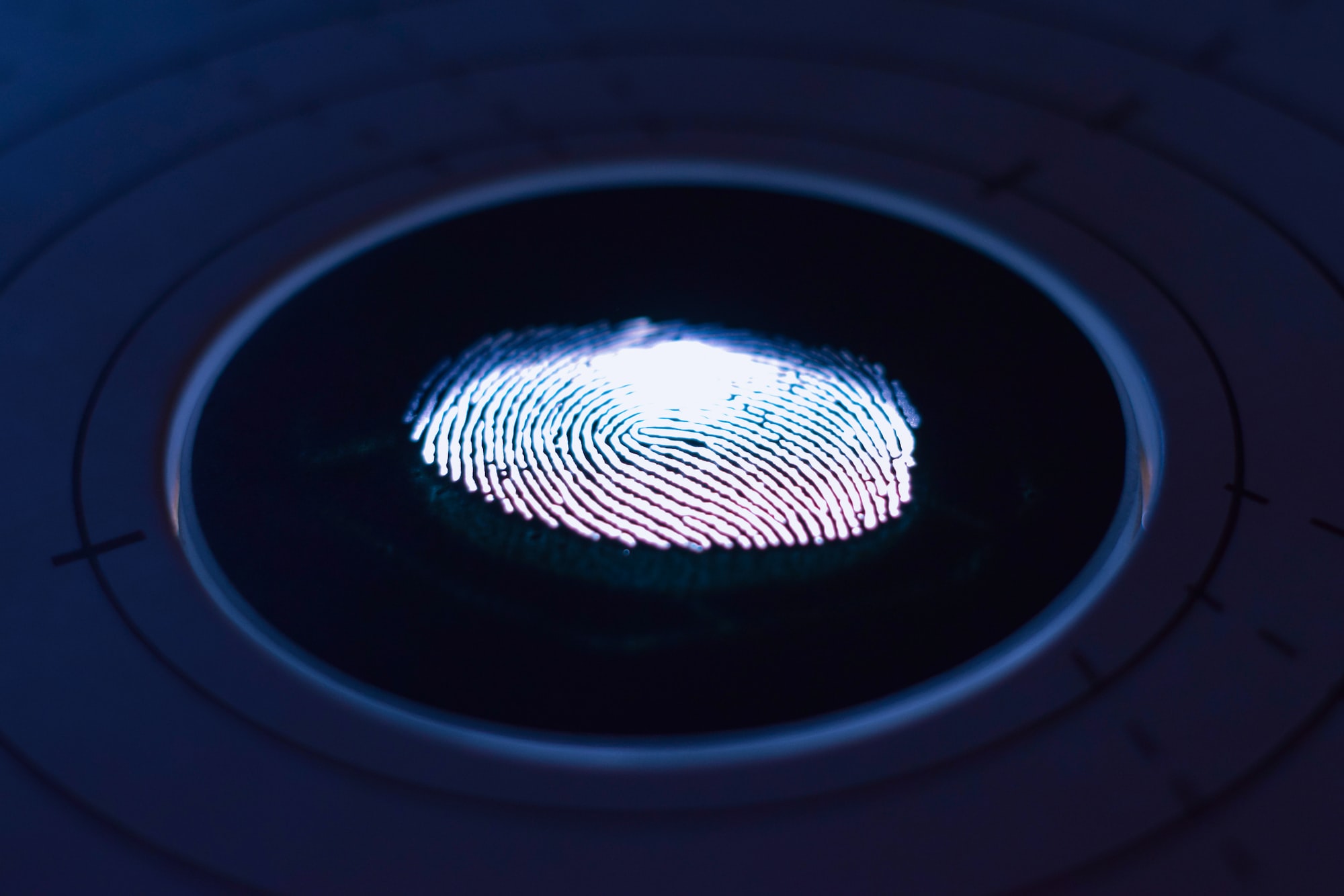 TL;DR: You can find the driver by clicking here. It is also available as an AUR package. For a tutorial on how to flash the firmware, please follow this guide's step 1. Also you will need version 1.92 of fprintd for this driver to work as the fork

Have you lost your Longhorn metadata for one or more volumes? No worries, you can probably manually restore it.

Fancy playing a round of our mini-game Quake? Now you can! Check out the article to find out how.